Xenioo Campaigns can be used to create a series of chained Broadcasts that will be sent in a sequence, according to various parameters and filters.

Campaigns can be particularly useful for managing any type of marketing or subscription based messages to your users that need to be sent in a very specific order. Once activated, each step is executed automatically by Xenioo, following your schedule in each step.

Depending on the type of Campaign activation, a Subscribe and Unsubscribe action can be used directly inside your chatbot flow to add or remove a user from the Campaign broadcasts.

This flag will enable or disable the whole campaign. When disabled, all active broadcasts associated will be stopped. When enabled, only the broadcasts that were already enabled will be activated.

These fields are can be set to any value you prefer.

This field defines the audience that should be used by the campaign to select the initial group of users subscribed.

The audience can be specified only on On Demand and On Date And Time campaigns. On Flow Action campaigns cannot have an initial audience as the subscription is already filtered by the chatbot flow.

This is the endpoint that can be called to activate an On Demand campaign. While the URL is slightly different, the syntax and options supported by this endpoint are completely identical to the On Demand Broadcast hook.

When On Demand broadcast is selected, you can specify here one or more hosts that will checked by Xenioo when the Launch Web Hook is invoked. Multiple hosts can be specified by using a semicolon.

These fields represent on what date and time the broadcast will be sent.

The Time Zone Mode defines how the broadcast will be scheduled. This field works exactly as on standard Date And Time broadcasts.

Campaigns are lists of chained broadcasts that are executed in a sequence. When looking at campaigns you will see the header, which contains the name and description of the campaign and below, organized in a sequence, all of its broadcasts.

Each broadcast associated to a campaign can be modified as a standard broadcast. if a broadcast is deleted the following one is promoted as next in the sequence.

Broadcasts order can be changed by using the up and down arrows buttons that are available on each broadcast record.

Disabled broadcasts will not be executed and will stop the sequence. If a campaign sequence encounters a disabled step, the campaign is halted and no more steps are executed.

Previous
On Interval
Next - Broadcasts
Audiences 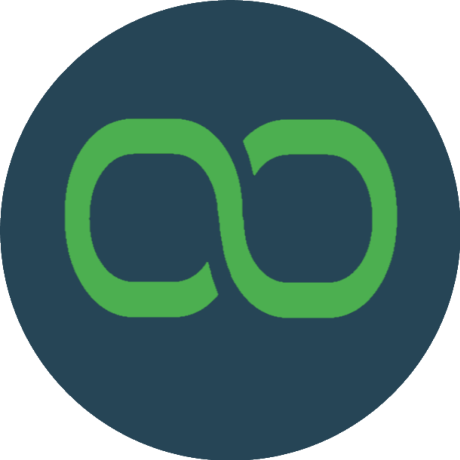